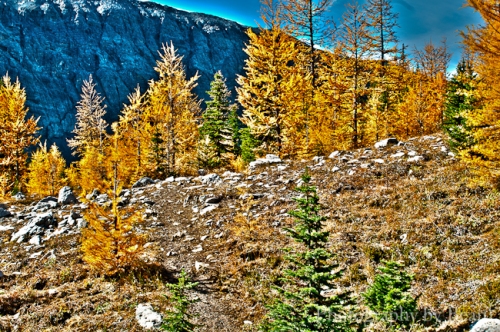 This week’s lesson for the Orange themed Good to Wow: Shoot and Edit is about HDR (High Dynamic Range) Processing, which is something that is really neat and can allow you to do some crazy stuff.

Since I’m no wealth of knowledge, (I’ve only done it once before on some of the images from my backpacking trip) I want to share some links to things I have found to be helpful. Ashley gives a few pointers here, as well as linking to Sarah of Naptime Momtog’s post about HDR processing (and some free photoshop actions, too!) I also found this video from Adobe TV to be quite helpful, but the moral of the story is: in photoshop go images–>adjustments–>HDR toning and then play around with things until you get a look you like. There are also a few presets to give you an idea of how things could look. 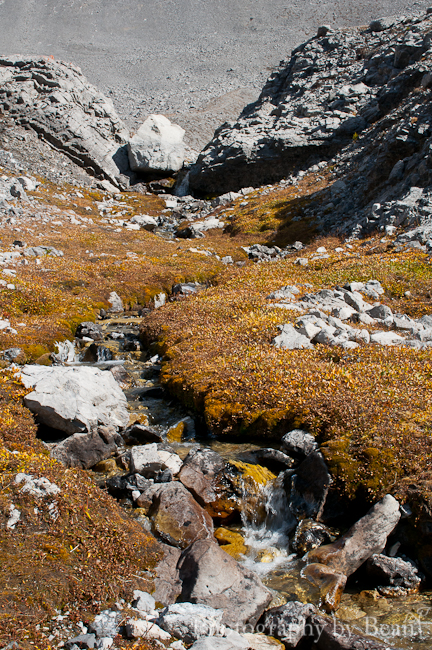 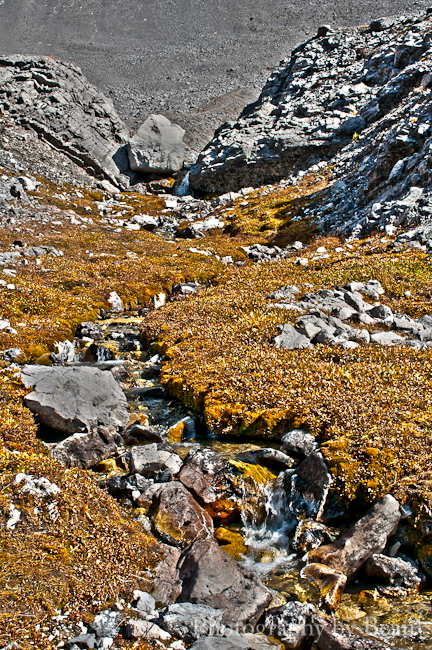 So, if you haven’t already guessed, I did some HDR toning to most of my photos for this week’s edits. Some of them are a bit over the top, but I had fun editing them. You can see my Straight Out Of the Camera shots here.

Not HDR because it's awesome enough on its own

I also didn’t do HDR toning to the following photo as it doesn’t really work that well on people (as you can see in the photo below it.)

Have you discovered a new processing tool lately?