1. Mr. Bean and I went and saw Harry Potter tonight and it was great! Two things: Neville Longbottom is all kinds of epic and Snape’s flashbacks make me cry. I guess a third thing too: Snape is one of my favourite characters because he can be so hilarious and I somehow always end up liking the characters who are good the whole time without people realizing it and who make sacrifices for other people. 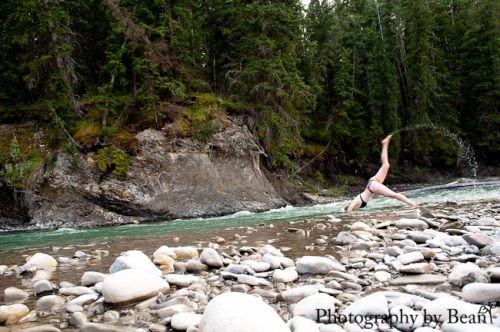 Motion for the Crazy Days of Summer

2. I planned a nice date night for us last night and it included ordering pizza from a new pizza joint that supposedly had gluten free pizza available. (I was quite excited to get the little brochure guy in the mail and see that they had GF stuff!) Naive me assumed that since they had GF pizza crusts that the ingredients that they put on them would be GF as well. WRONG. I ate the pizza and it didn’t taste good, but silly me completely ignored the symptoms. I wondered why I felt terrible and tetchy (and poor Mr. Bean had to deal with me!) I finally called the place this afternoon to ask whether the meat they put on the pizza was GF or not and it turns out it wasn’t. (Unsurprise!) I kindly explained that I had a reaction to it and that I wanted them to know as some people react more severely to gluten and they could get extremely ill and/or potentially die so could you please do something about it. At least she was very apologetic!

I guess it shows that while people are jumping on the GF wagon, they still have no idea why people are GF and what’s involved. It’s not just a fad! Please learn from me and ask about everything that goes into your food so that the legions of the brain dead won’t make you sick!

If you live in Calgary, don’t order GF pizza from Olive Grove pizzeria in Stadium shopping centre in the NW as they apparently have no idea what they are doing. According to Mr. Bean the gluten-tastic pizza wasn’t that great either. 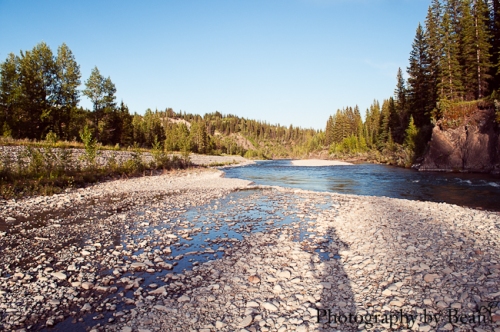 Hosted by Cecily and Lolli3. I’m really glad that Mr. Bean and I went out swimming earlier this week as it was a balmy 12C here yesterday. Needless to say I didn’t do much outside. 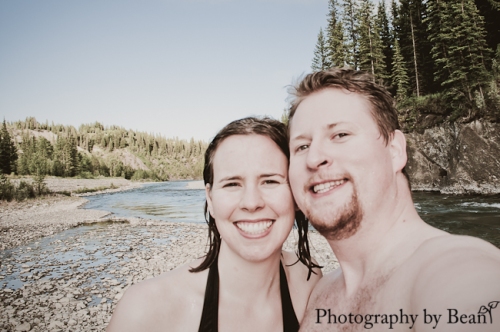 4. My mom left to go work in the field for a few weeks and now my dad has been calling me to chat more frequently. I think it’s kind of cute. Apparently their dog is a mountain dog – she went on a 15km hike with a very large elevation gain with my dad. I’m hoping to get some of the pictures of her on the ridge as they are probably quite awesome!

What’s on your mind?

The above photos are my edits from this week’s Good to Wow: Shoot and Edit Summer theme. You can see my SOOCs here and the rest of the edits over on Ashley’s blog.